Late payments in the area of commercial transactions continue to have a dramatic impact on the European SME sector; therefore, the revision of Directive 7/2011 must be a priority for the future European Commission, says MEP Iuliu Winkler, First Vice-President of SME Europe of the European People’s Party (EPP).

“Late payments in the area of commercial transactions must be vigorously tackled, with small and medium-sized enterprises being most affected by this practice. SME Europe is firmly committed to combating late payments by asking the next European Commission to include tackling this practice in its list of priorities”, said Winkler after his meeting this week in Strasbourg with representatives of the Federation of Small Businesses (FSB). FSB has launched the “Fair Pay, Fair Play” campaign at European level to stop late payments.

At EU level, late payments account for 25% of the all insolvencies of SMEs. Similarly, late payments are having a negative impact in 60% of all businesses, while half of them suffer delays of over 90 days. A study published by the FSB shows that for small businesses, even a delay of payment of only 6 days could sharply rise the likelihood of bankruptcy. 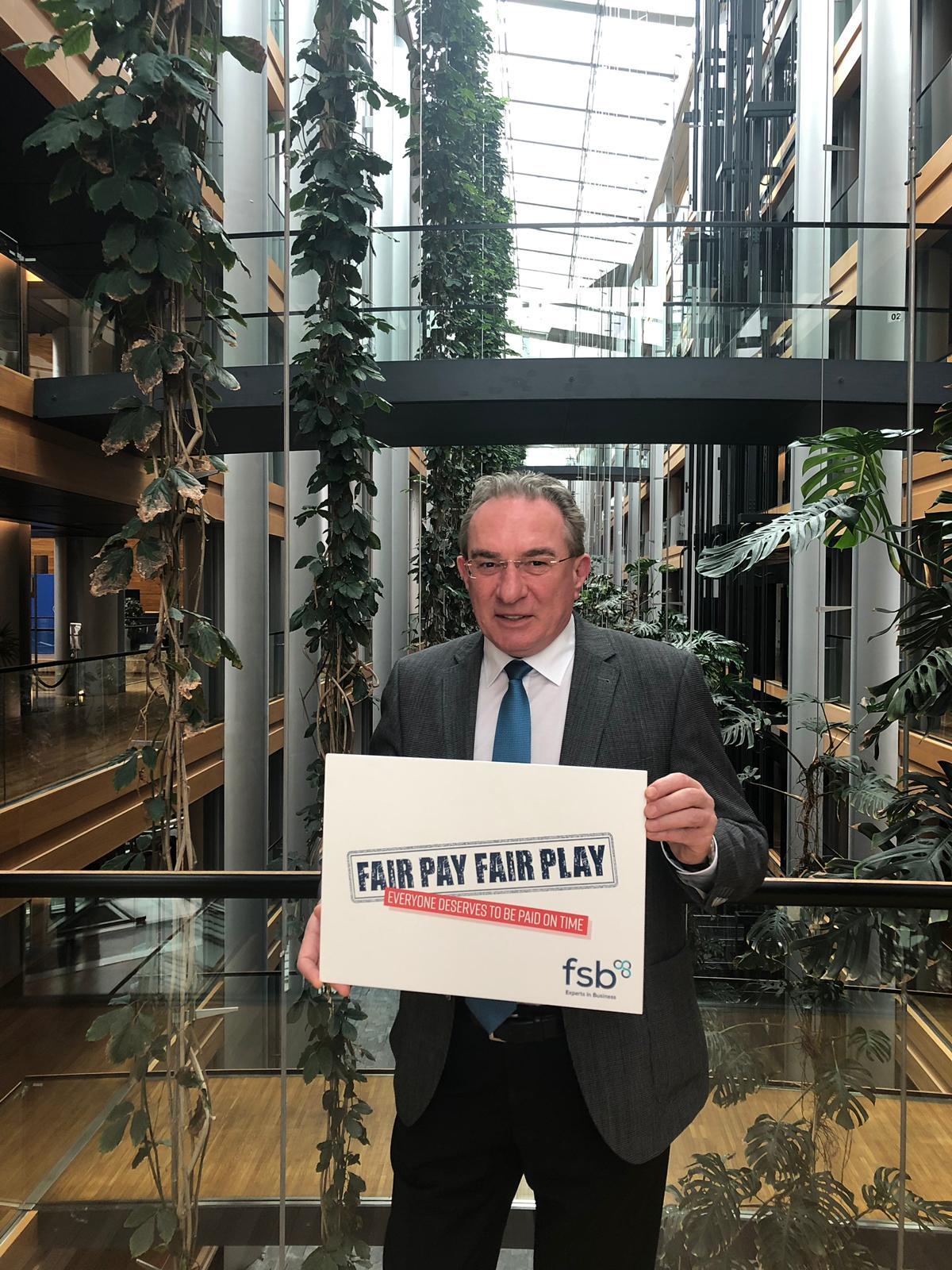 “The issue of countering late payments is the subject of Directive 7/2011. I believe that, as the report of the European Parliament adopted in January this year shows, time has come for the revision of this directive. According to Eurostat statistics, in 2011, average payment delays in EU28 were 56 days, improving in 2018 when this number dropped to 34 days. Eurostat statistics merely provide the image of an EU average, because, in fact, the situation is greatly varying between Member States. According to a Keys Fin study, in 2015 in Romania, the average payment delay in trade was 67 days, with 182 days in construction and over 372 days in insurance and financial transactions”, said the RMDSZ MEP.

According to the First Vice President of SME Europe, it is up to the next European Commission to start the procedure for revising Directive 7/2011. “The Commission should draw up a set of benchmarks, databases accessible for all companies, and a mechanism for monitoring delayed payments, differentiated at Member State level. European companies and public authorities should be able to check how certain commercial entities, especially those participating in public procurement, are fulfilling their payment obligations to their suppliers. A change in the business climate is needed, and this change must be promoted by the Commission. The European Commission must thus be a catalyst for the desired and necessary changes in the business environment and in fair trade practices”, emphasized the MEP.

Iuliu Winkler has declared himself one of the supporters of the “Fair Pay, Fair Play” campaign.