Experience shows that the implementation of the EU Conflict Minerals Regulation has been successfully initiated and has started to produce effects, says MEP Iuliu Winkler (RMDSZ, EPP), who was the European Parliament (EP) rapporteur on the dossier.

“Half a year after its entry into force, the European regulation is starting to produce effects. The EP’s most important goal is to impact positive change on the lives of people in countries torn by internal conflicts, and the regulation has the capacity to achieve this if we continue to work with institutions in third countries and if we encourage European industries to behave responsibly”, said the MEP on Monday afternoon in an online dialogue hosted by Bernd Lange, Chairman of the EP’s International Trade Committee (INTA), organised together with the Friderich Ebert Foundation. The Brussels – Kinshasa dialogue was attended by representatives of the Economic and Social Council of the Democratic Republic of Congo (DRC), the EU Delegation in the DRC, EU Commission representatives, European industry associations, the European Partnership for Responsible Minerals, PACT World, and other civil society actors. 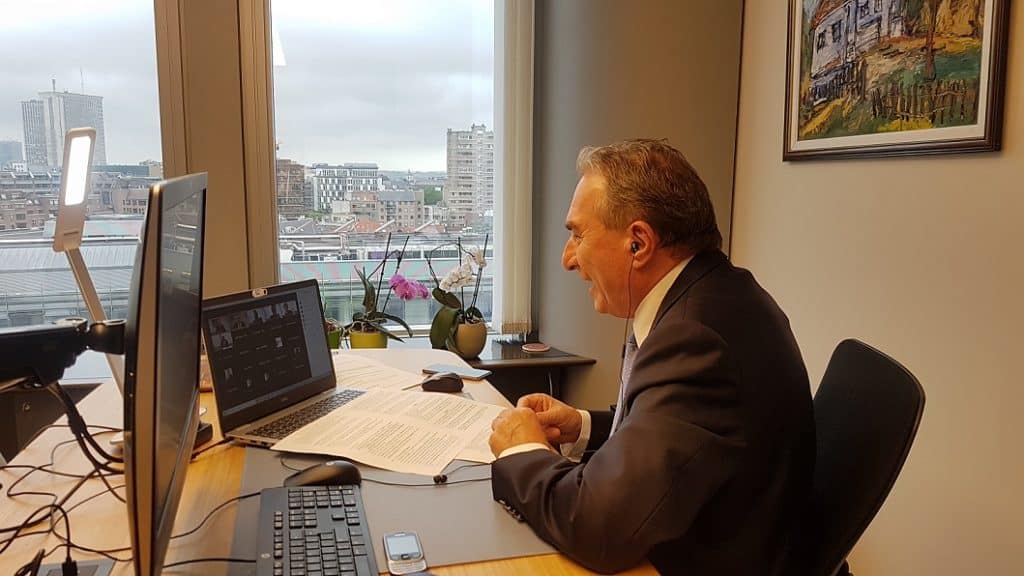 “As rapporteur on the conflict minerals dossier, my priority was to implement the European regulation in third countries, helping local communities to eliminate the human rights violations and exploitation that are common in the mining sector in conflict zones and failed states. Dialogue with partners in the DRC has confirmed that good governance is an essential element in achieving these objectives. The EU will therefore need to continue to work both at the level of the European diplomatic service as well as through development policies to implement concrete programmes. Conflict-ridden states are often failed states where the regional and local level of governance needs to be strengthened. It is also very important to work with civil society and the EU must continue assistance programmes that support civil society and strengthen its capacity to act,” said Iuliu Winkler.

According to him, experience in the EU shows that the implementation of the Conflict Minerals Regulation has started successfully, most national competent authorities are already working and European companies have started to build joint initiatives and certification schemes to make supply chains transparent and to verify the origin of minerals and metals that are imported into the EU.

“It is important for the future that the EU institutions increase the effectiveness of cooperation in two directions: working with economic actors within the Union to help them apply the regulation correctly, and working with actors in third countries to increase their capacity to reform the mining sector, to eliminate human rights abuses and increase the welfare and security of their own citizens”, stressed Winkler.

The RMDSZ MEP’s report was adopted in the EP in March 2017, and shortly after, it came into force. According to the regulation, economic actors and member states’ institutions had a transition period for the application of the regulation until 1 January 2021. 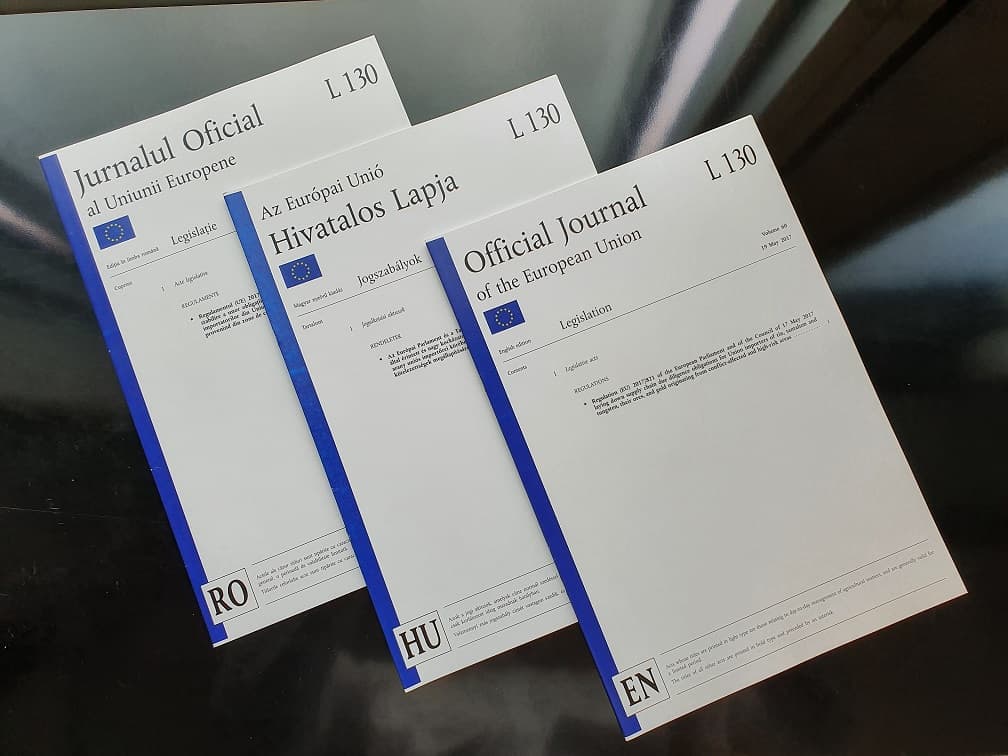 At the time the regulation was adopted in the EP plenary, Winkler stated that its main purpose was to break the link between economic activities, the mining and trade of tin, tantalum, tungsten and gold and the financing of armed conflicts with the money obtained from these activities. He also announced that the EP will closely monitor the implementation of the regulation by European companies through regular reports to be presented by the EC. The MEPs have the possibility, depending on the effects generated by the application of the regulation, to intervene and adjust its provisions accordingly.